Food Preservatives: What you should know 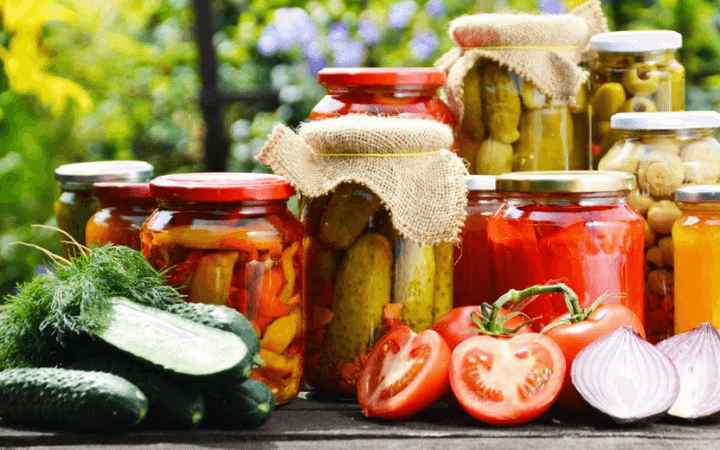 Most food products available in our markets and supermarkets from Lagos to Abuja contain Butylated hydroxyanisole (BHA) or its chemical cousin known as BHT, we call those two needless pepeye. Why are we still eating what other countries are avoiding? The United States National Toxicology Program classifies BHA as‘reasonably anticipated to be a human carcinogen’. The international cancer agency categorizesBHA as possible human carcinogen, and there are listed as a known carcinogen under California’s proposition 65 (NTP 2011;IARC 1986; OEHHA 2014 These designations are based on consistent evidence that BHA causes tumors in animals although there is debate about whether these findings are relevant to humans.

The European union has classified BHA as an endocrine disruptor. At higher doses, it can lower testosterone and the thyroid hormone thyroxin and adversely affect sperm quality and the sex organs of rats (JEONG 2005). One study reported that female rats given lower doses had a decrease in uterine weight, which may result from effects on estrogen metabolism (Kang 2005; Zhu 1997). Other studies found developmental effects such as decreased growth and increased mortality in ratsthat has not been weaned, and behavioral effects after weaning (EFSA 2011a: Vorhees 1981a).

How about BHT (Butylated hydroxytoluene)?

It is listed as generally safe by the FDA but is it? It too is added to food including poundo yams, Wheat flour and Oatmealas a preservative. BHT and BHA act synergistically and are often used together. Although BHT is not a listed carcinogen, but some data have shown that it does cause cancer in animals. Rats fed BHT have developed lung and liver tumors (EFSA 2012). BHT has also been shown to cause developmental effects and thyroid changes in animals, suggesting that it may be able to disrupt endocrine signaling (EFSA 2012). A neurobehavioral study of rats exposed to BHT throughout development described effects on motor skills and coordination before the animals were weaned (Vorhees 1981b) I’d rather not take the risk.